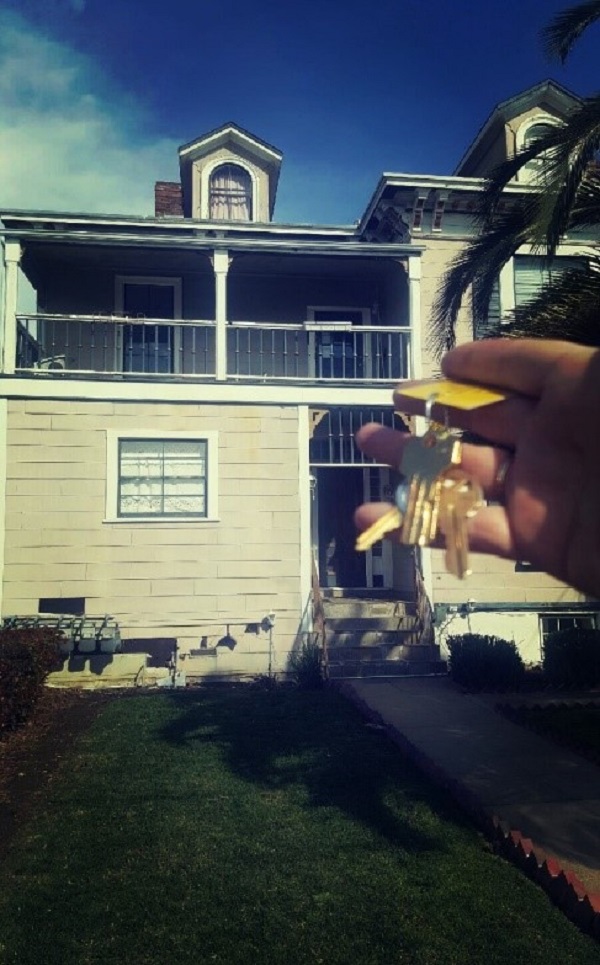 In the Spring of 2016, I lost my job due to cutbacks, faced hard times and became homeless. That summer, I was able to get into Safe Harbor Shelter, where they gave me the chance to pause, regroup, and grow. I was assigned Healthcare Case Manager Kat Barrientos and we met weekly. We set up goals for me. I started saving aggressively at Safe Harbor, and during that time, Kat was an ear and mentor who didn’t judge me. She kept an open mind and held out hope for me until I was ready to accept it myself. She provided just the right amount of support. Within my first week at Safe Harbor, I got a job. It started out as part-time, 5 hours a day, but soon came to be full time. This was a very positive turning point in my life.

Late August 2016, I went from an emergency bed into a transitional bed. I would then start meeting with my case manager every two weeks. She always had an open door policy when the extra support was needed. I increased my saving amounts consistently with the knowledge that I would need to rebuild. Much to my excitement, at the end of January, I was granted a housing voucher from the County of San Mateo. In March 2017, I got an apartment of my own. I also received an additional salary increase from work. In a short 7 months, I went from being homeless to having my own apartment and a great job.

To be successful, you have to be willing to do the work. It takes dedication and hard work on the part of the client.

Kat always told me ‘I am not here to do everything for you, but to support, encourage and give you the tools to be successful without me.’ That is her greatest gift to me.

I want to thank all Samaritan House and the Safe Harbor Staff for allowing me the opportunity to better my situation, as well as the great support they give out.