A Warm Bed, Support and Hope for Patti

“ For the first time in decades, thanks to Samaritan House, I can breathe again. ”

Patti put her adult daughter’s needs ahead of her own and found herself homeless on her 70th birthday.

In 2000, she relocated from Georgia to San Mateo to help her mentally ill daughter care for her newborn son. Patti is no stranger to hard work. Despite chronic knee pain, she worked as an Uber and limo driver to support her family until a traumatic injury ended her ability to drive.

Patti needed surgery and the hospital bills came pouring in. Not long after, she was unable to afford rent and her family lost their housing. Patti’s former employer offered her a small room in a building he owned, but it could only accommodate one person. In an act of love, she arranged for her daughter to take the room. Patti lived out of her car and did what she could to survive. 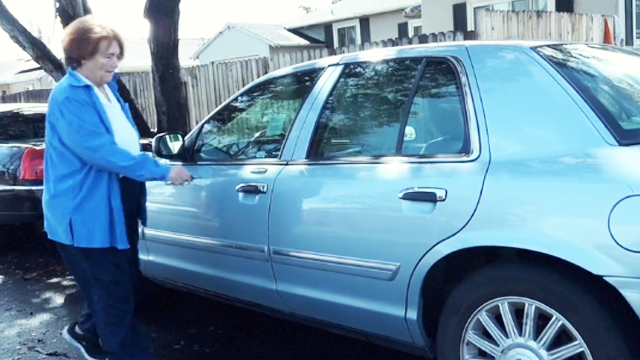 I would park in the rest areas at night. I took showers at a gym and had all my belongings in storage. It wasn’t easy and I saw another side of life. The nights were very cold and I never felt safe. It was the hardest thing I have been through.

Patti entered Safe Harbor shelter in August 2017. With the help of her case manager, she found full-time work at a nearby storage facility.

It’s hard to find positive things when you’re experiencing homelessness. Without that sense of hope, perhaps I would have given up.

With the help of Samaritan House and its myriad programs, Patti finally found a place of her own. She visits her daughter weekly and is in close contact with her grandson.

I have a warm bed, a good job and my new landlord is like family to me. For the first time in decades, thanks to Samaritan House, I can breathe again. 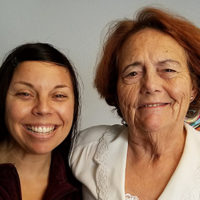 Your generous gift will help us find housing for people like Patti.